Subsistence on the steppe

Die Siedlungen mobiler Viehzüchter. Die mikroregionale Erschließung einer spätbronzezeitlichen Kulturlandschaft im Süden der Republik Moldova
This research project investigates so-called Aschehügel (ash mounds), which do not represent graves but rather settlement remains. While a previous project focused on ash mounds in the north of the Republic of Moldova, this project focuses on those in the south. The project is aimed at a better understanding of the site type and the Late Bronze Age people who inhabited these sites.
Since the current theory is that the inhabitants were mobile pastoralists, zooarchaeology can make an important contribution. Analysis of the animal bones can reveal what animals were kept and what products they were exploited for. In addition, they may provide information about the time of year that the settlement was used. In 2017-2019, excavation campaigns took place in the site of Taraclia Gaidabul. The animal bones collected during this excavation have now all been analysed and we are working on the first publication.
This project is funded by the Alexander von Humboldt Foundation and directed by Professor Elke Kaiser and Dr habil. Eugen Sava. More information about the project can be found here: http://www.geschkult.fu-berlin.de/e/praehist/forschungsprojekte/Aktuelle_Forschungsprojekte/Siedlungen-mobiler-Viehzuechter/index.html 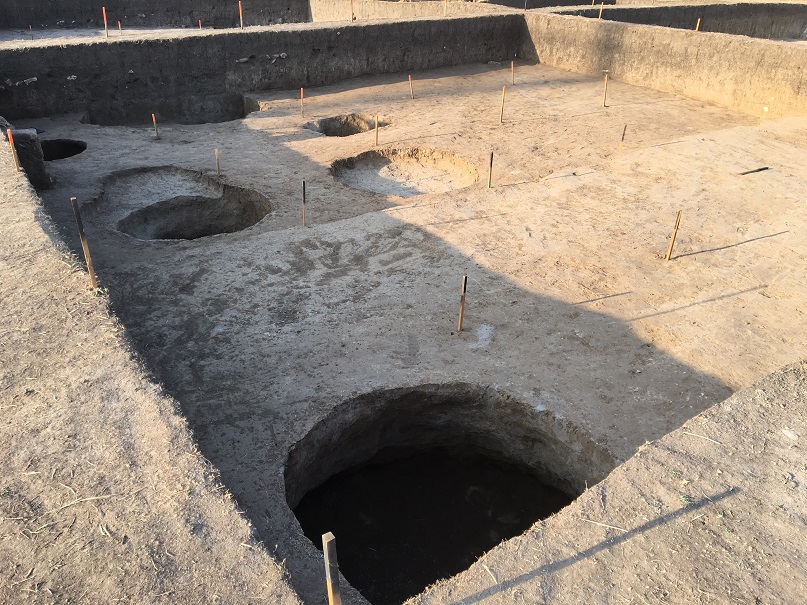 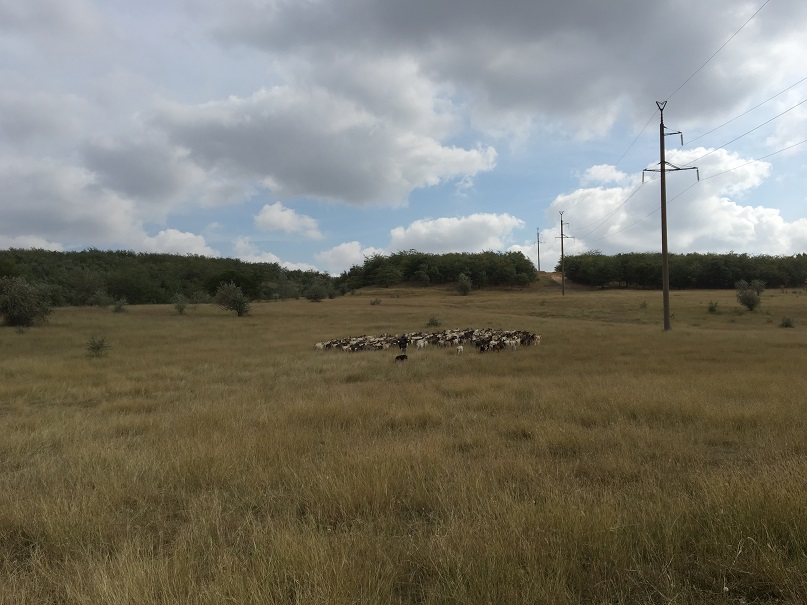 Modern livestock herded in the vicinity of the archaeological site