The Roman conquest of northern Europe had a major impact on local agricultural economies. Not only did the soldiers stationed in the army camps along the frontier and in the legionary camps away from the border need to be supplied with food and other essentials, but the start of urbanisation placed further pressure on the local economy. The presence of imported goods in rural sites indicates that local farmers not only managed to produce an agricultural surplus, but also that they were integrated in trade networks.
Some regions, such as the lowland of Switzerland, saw the development of villas: agricultural businesses that produced mainly crops at a large scale. In other regions, such as the limes zone of the Netherlands, villas were rare, and rural settlements consisted mainly of small farms. The different ways in which such different regions managed to produce and supply enough food for the non-agrarian population is still not completely understood. This project aims to further the understanding of food production in and supply to Roman frontier regions, by analysing local farming and the supply of exotic foodstuffs. This will be achieved by bringing together archaeozoological and archaeobotanical data from the Dutch limes zone, and comparing these data with archaeozoological and archaeobotanical data from Switzerland.
The choice for these two regions is based on both scientific arguments (both frontier regions, but with a different development and environment) and pragmatic arguments (well-researched archaeologically, good preservation of animal bones and plant remains).

This project is supported by a Marie Curie Fellowship from the Gerda Henkel Foundation and will be carried out at the Institute for Integrative Prehistory and Archaeological Science, University of Basel (IPNA). 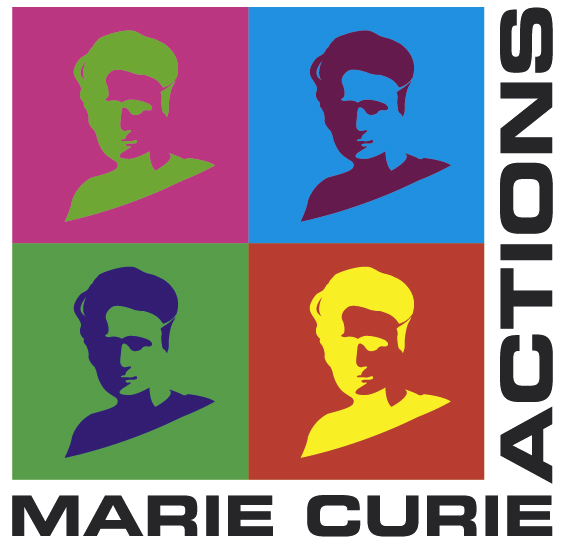