The villa of Hoogeloon and the settlement of Riethoven: key-sites in the Roman rural landscape of the Lower Rhine frontier zone between limes and loess (2012-2013)

The villa of Hoogeloon was excavated in the 1980s. It remains the only Roman villa in the cover sand region of the southern Netherlands. My participation in the Hoogeloon project provided a unique opportunity to study the animal remains from a villa in a peripheral location. Furthermore, animal bone assemblages are rare in this region because of preservation conditions. The aim is to analyse the probable economic basis of the villa and to place Hoogeloon in its wider economic network. To this end, I am cooperating with archaeobotanist Laura Kooistra. The project has already revealed some interesting finds, such as sea shells reflecting consumption, and the second find of a garden dormouse (Eliomys quercinus) from the Netherlands.

The Hoogeloon project is carried out at VU University Amsterdam and financed by the Netherlands Organisation for Scientific Research and the province of Noord-Brabant. 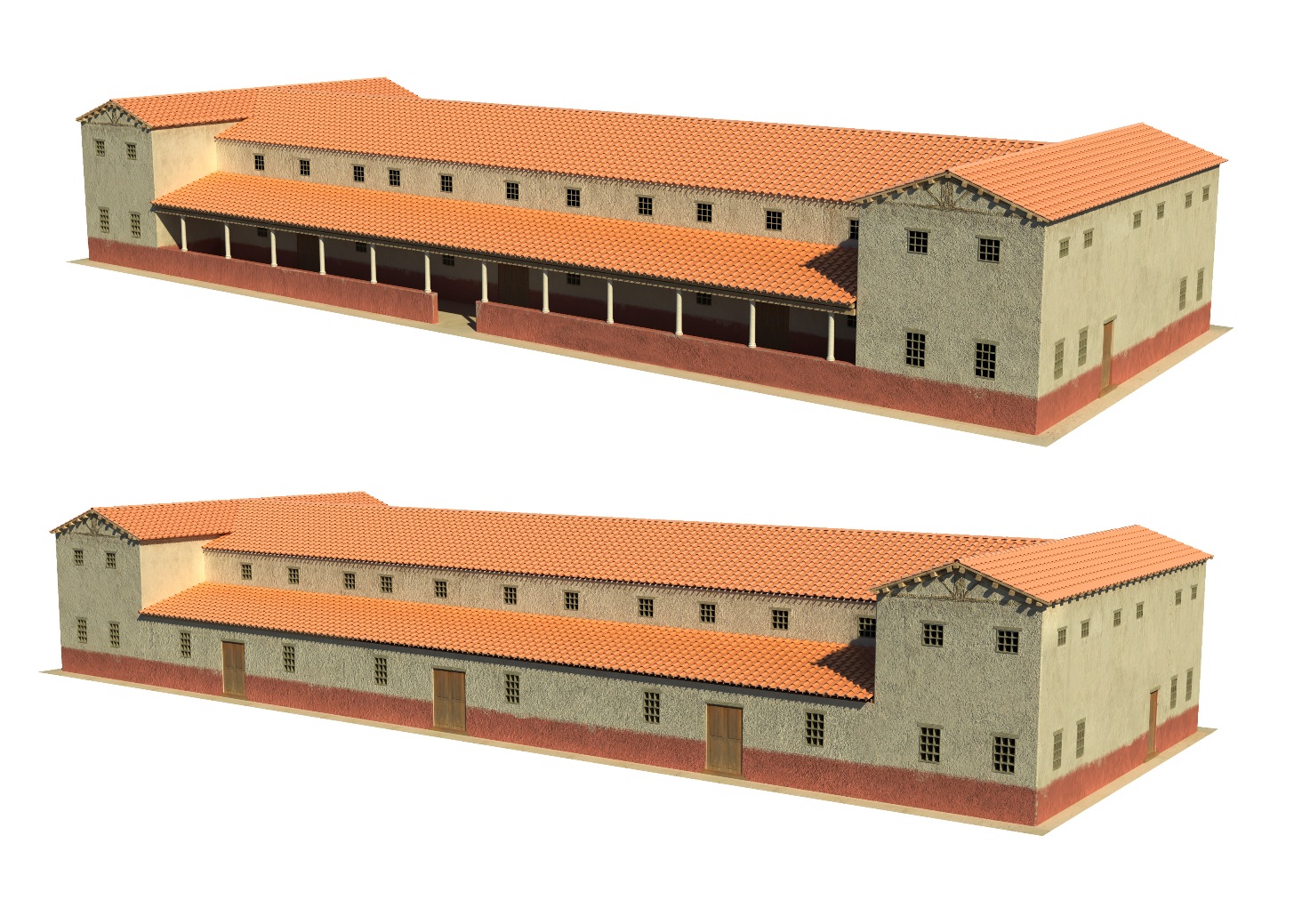