Livestock for sale: the effect of a market economy on rural communities in the Roman frontier zone (2009-2012)

The Roman army and administrative urban centres in northwestern Europe could only function if food supply was adequate. Since staple food was acquired locally, it was vital that local rural communities were able to adapt their previously self-subsistent agrarian economies to accommodate the new demand for food. How they managed to do so is the main topic of this project. Animal husbandry in the northern frontier zone of the Roman Empire - the Lower Rhine area – is at the heart of this case study. This area is relatively well-known archaeologically, and offers the combination of the Roman frontier, urban centres and a rural landscape. Zooarchaeological data from rural settlements in the civitas Batavorum – consumer sites – are analysed in an attempt to identify developments in animal husbandry (species proportions, exploitation and size of animals) caused by market-oriented production. Data from towns and army camps are analysed in order to understand the complex interaction between production and consumption in this region. Comparing data from different rural sites can identify differential production strategies. Analysing animal bones at household level in several settlements has resulted in new insights: not every family farmed the same way, and the role of veterans seems to have played a vital role in developments in animal husbandry. The project has resulted in several papers, and a monograph is currently being prepared.

This project was made possible by a Veni Fellowship from the Netherlands Organisation for Scientific Research and carried out at VU University Amsterdam. 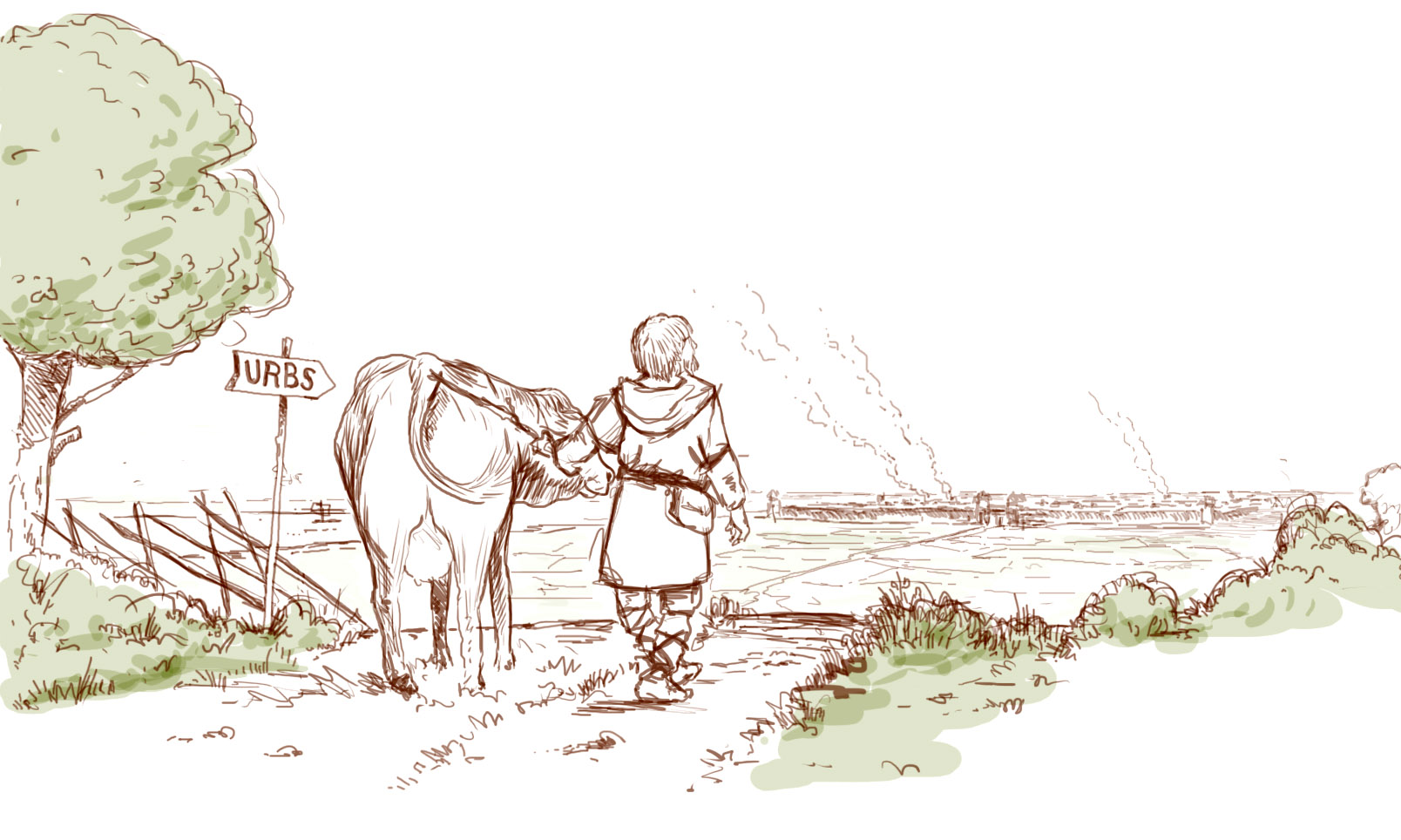